Whether you are a resident in China or heading there for any period of time, throw Wikipedia out the door. This modern economic powerhouse is the new home of the free and operates as smoothly as a well oiled cog.

If that sounds like a crock of bovine manure to you, Welcome to China VPN Tips!

If there’s anything that scares the Communist Party of China (CPC) shitless, it is dissent. Today, that war has moved on to cyberspace. Since China can’t stop the global creation of websites it doesn’t like, it tries to prevent residents in-country from accessing them.

There is a solution though. Use a Virtual Private Network (VPN). Companies use them all the time for secure, unrestricted communications. The only problem is that China blocks these too, except those run by a handful of state-approved spy agencies contractors.

Of the thousands of VPN services available, we’ve narrowed it down to the handful on this list you can use. 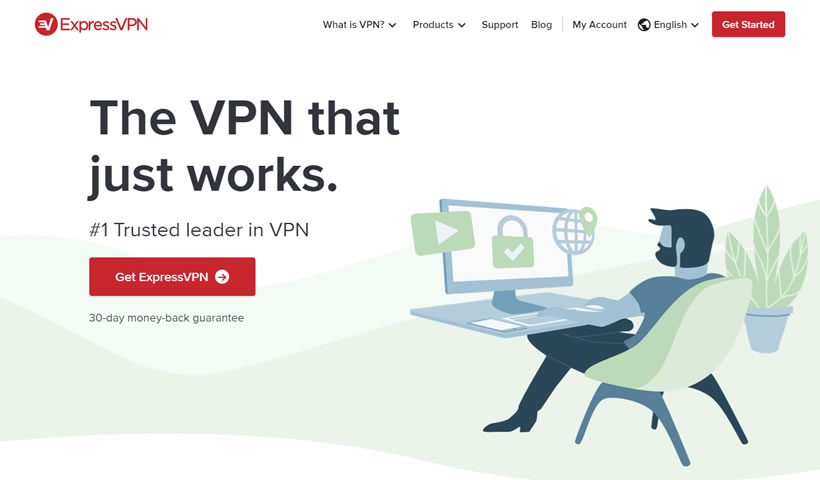 ExpressVPN is one of the top brand names in the business and rightfully so. While it is not the fastest around it is definitely the most stable. If you’re going to snub government surveillance in China, there’s no bigger middle finger than this one.

It comes with all the bells and whistles, ranging from 256-bit encryption to a kill switch and multi-platform deployability. However, where ExpressVPN really shines is in its core aim – keeping you safe and anonymous online.

Like many other top VPN services It has a no-logging policy. It then takes this to the next level with secure servers that are run completely on RAM. This means that once it cuts power to those servers, all information is gone, no matter who cries about it.

This VPN is also one of a handful that can actually work in China, so boo.

These guys simply offer the most stable performance of the lot. We also earn shitloads of money off them – Two great reasons for our recommendation! Seriously though, just buy this. 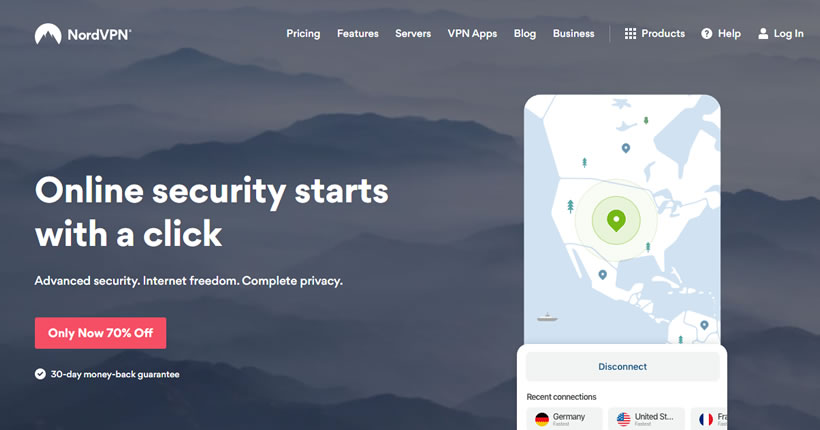 NordVPN is one of the most aggressive VPN service providers around. No, this doesn’t mean they’ll beat the shit out of you if you don’t pay. It is constantly evolving and not just improving services, but actively working to add new technologies.

As an example of this, they jumped on the experimental WireGuard protocol, made safety improvements and now run it as NordLynx. To date, we’ve seen NordLynx hit speeds that would make other VPN service providers cry.

Aside from that it also offers VPN staples such as best-in-class 256-bit encryption, malware and ad blocking, and more. Its huge-ass network of over 5,000 servers also means lots of choice and potentially awesome speeds.

NordVPN is also business-friendly and has specific products that can help improve your company operations in China should you need them.

NordVPN is super speedy (mostly) and that goes for their payments to us as well. We love how they are constantly innovating, but they can be assholes sometimes about giving out free stuff. 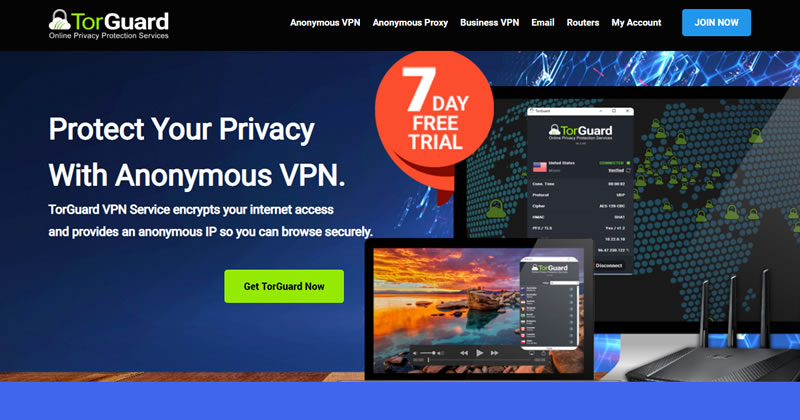 It was with hesitation that we added TorGuard on this list – given the fact that TorGuard has removed their Mainland China servers earlier this year. Simply speaking, there aren’t really all that many great options for VPN users in China.

One of the best things to recommend them for is their friendliness towards P2P users. If you’re a fan of file sharing then you will absolutely love TorGuard. So confident are they that they have certified themselves compliant with a number of torrent clients.

Unfortunately, their user interface is an absolute hell hole. Not many applications today have such an antiquated interface as TorGuard, but to be fair, it was designed by geeks. They have a very old-school look that will take you right back to the Windows 3.1 era.

Still, the service is stable and they offer the usual advantages of any top-notch VPN service. Even in China.

Despite coming with an interface that looks worse than a four-hoofed demon’s butthole, TorGuard performs where it counts. If you haven’t seen the aforementioned butthole before, don’t ask.

How to Choose a VPN Provider?

VPN services are primarily used to increase security and offer anonymity. These are the two prime directives of any solid VPN service provider. If you’re getting shit speeds on yours, that’s just tough luck – you signed up with a 3-inch VPN.

For those wondering, a 3-inch VPN is one that looks and feels like a VPN. However, it lacks the capability of satisfying its users and firewalls often laugh at it. What you really want is the 6-inch VPN which can go fast enough for your needs.

Then we have the foot-long VPNs which offer security, anonymity, fantastic speeds, and a ton of other features. When firewalls are hit by users of these VPNs, they basically just go “OH MY GOD!” then roll over and fall asleep.

You don’t want to sign up with a 3-inch VPN.

What Makes a VPN Specifically Good for China

For those uninitiated in the ways of the Communist Party of China (CPC), it has ruled the country with an Iron fist since the late 1940s. In early days, dissent was quickly stamped out with midnight raids by Ministry of State Security (MSS) goons and later on, tanks rolling onto city streets.

Today it combats dissent online and tries to keep its population as blissfully ignorant as possible. Now, while many of us know that’s a lost battle, it hasn’t stopped China from trying. Enter The Great Firewall of China, jealously guarding cyber access to its domestic audience with the ferocity of a stone cold bitch since 2003.

One of the hallmarks of the Great Firewall is its constant adaptation. This means that its capabilities are always evolving. What separates a good from a bad VPN in China is how well the service deals with this highly capable brick wall on digital freedom. 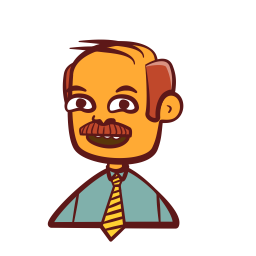 Jay is the brains behind the operation and has a lifetime of mad SEO skills. He’s come up through the wringer and cut his teeth in the business through sheer hard work and determination. His path towards success is paved in broken websites, a small fortune spent on misadventures, and just enough grit to ensure survival. Today Jay runs various websites and will be creating many more in days to come.